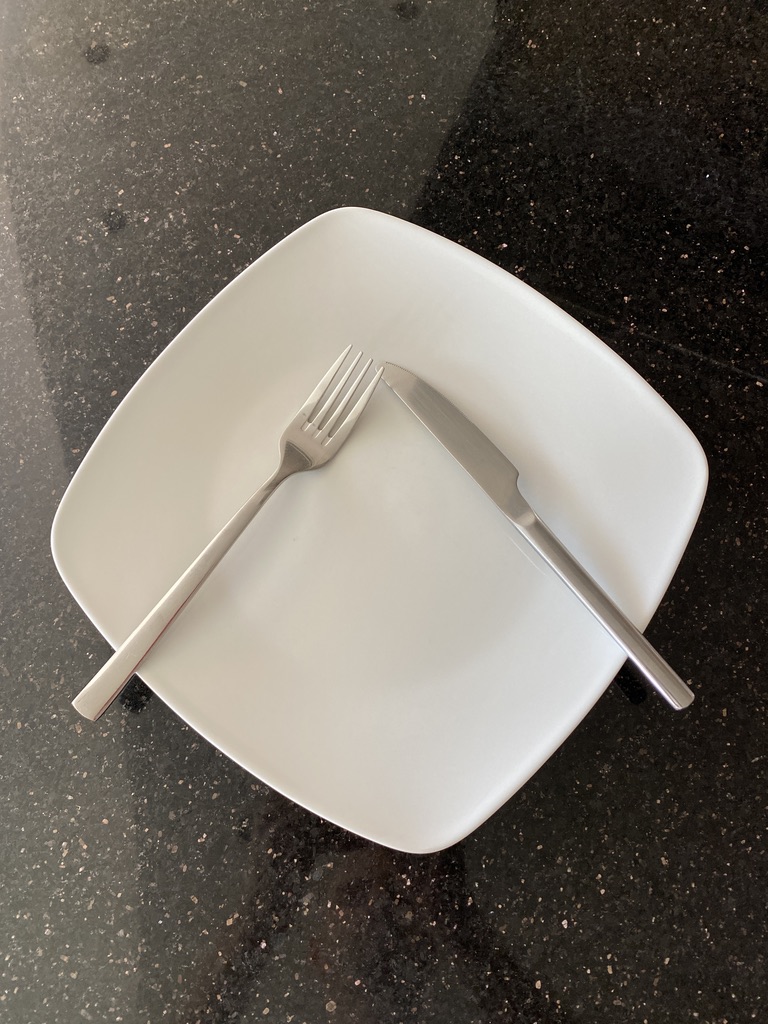 For a long time, I didn’t want to admit that atopic dermatitis has anything to do with food and a generally healthy lifestyle. I loved to eat and this truth was too uncomfortable. But when at some point even the strongest creams, ointments, immunosuppressants, and cortisone no longer worked and I finally wanted to lead a life with social participation, there was no avoiding a change in diet.

But of course, this path was neither carefree nor a one-way street. Instead, the setbacks persisted, even if they became much less common. And it is by no means the case that I suddenly knew exactly what to do and what to eat in order to get healthy and symptom-free again as quickly as possible.

It is rather the case that from many different sources one receives partly contradicting statements about food, preparation and consequences for one’s own organism. For example, I have heard naturopaths say that yogurt would nourish Candida, while other sources clearly show that natural yogurt is not food for Candida, as the lactose it contains is broken down by the lactic acid bacteria it also contains.

For me, plain yoghurt has basically had a good effect on the condition of the skin and also my inner well-being.

While the change in diet is one thing, it has not changed anything in terms of the poisoning of the internal organs on the other. Here I have been experimenting with many different preparations and compositions from different suppliers for years. I will write something about my exact setup elsewhere, with which I keep my atopic dermatitis in check or improve it step by step.

So after I had completed a cure against Candida and other parasites last month (“ParaShield”) and then already a noticeable improvement in my skin – and health condition, I wanted to do a little more.

Several friends then recommended the Colo Vada Plus program to me. This is a complete program for the detoxification of the organs, deep cleansing, and restoration of the intestines. As with the Parashield program, Colo Vada also follows a diet that does without sugar, grain, and meat, so as not to overburden the intestines during this phase and thus make detoxification unnecessarily difficult. Since I largely avoid these foods (apart from the occasional meat) anyway, it was neither difficult nor unusual for me.

The program is divided into three phases, the first phase (“preparation phase”) releasing the toxins from the organs and driving them into the colon, while the second phase (“cleaning phase”) removes the toxins and the third phase is the “build-up phase”. During the second phase you should ideally fast completely – this is the only way to achieve the optimal cleaning effect, they say.

I have never managed to fast for four days. I have had positive experiences with fasting and have also noticed corresponding effects on my immune system. However, I never got beyond regular intermittent fasting or fasting for a whole day.

So my respect for this section was correspondingly great in advance.

I was hopeful that to go with the fasting, I have to drink a powder made from psyllium husks and white clay stirred into water, which should eliminate the feeling of hunger and cleanse the intestines efficiently. There is also a colorful selection of pills that I have to take twice a day because they provide my body with all the important vitamins and minerals.

So the program lasts 7 + 4 + 3 days, with the most glaring part – fasting – taking place on the middle four days. So you have to think a bit ahead if you want to fast at the most convenient time. How good my preparations were will show afterward. I have made up my mind to make it through the four days.

It was important for me that the four days do not all fall on weekdays, so that I include the weekend as effectively as possible. In addition, I didn’t want to be alone because I quickly get circulatory problems if I haven’t eaten for a long time.

I havn’t eaten since 6 pm on Friday evening. As a result, the four-day target will be reached on Tuesday evening.

After fasting for almost 24 hours, I noticed the following physical and mental reactions to fasting: hunger, weakness, low blood pressure, cold extremities, no zest for action (I had to force myself to read this blog article), excessive euphoria (similar to with lack of sleep) and constant fatigue. I took about 3-4 short naps throughout the day.

So I can say at this point: The feeling of hunger is not really eliminated and the ingestion of the powder was generally no relief. Hunger becomes a constant companion from the very first day, and mastering thoughts and emotions is a real challenge.

I keep catching my head suggesting that I should eat something.

Me talking to my head: “Let’s take the rubbish down later when we go to the airport anyway. Then we’ll save ourselves running down once. “

My head replies: “Yes, great, we can use the time saved to eat something delicious”

Overall, the whole process reminds me of meditation: you fight against an overpowering opponent – here the feeling of hunger. And you can only win this fight by not fighting. Crazy right? 😉